Megan Kendrick joined Northwest Pipe Company in 2008 as a manager in our Accounting Department. Megan has held a variety of positions with increasing responsibility in both Accounting and Human Resources before being appointed to the position of Vice President of Human Resources in January 2017. As the head of our Human Resources department, Megan is responsible for overseeing all employee matters including (but not limited to) compensation, benefits, compliance, and employee relations. Prior to joining Northwest Pipe Company, Megan worked for the Memphis Grizzlies of the National Basketball Association for seven years. Megan began her career with the public accounting firm of Arthur Andersen in Vancouver, BC, Canada, after graduating from the University of British Columbia with a Bachelor of Commerce Honors degree. Megan holds both a CA-CPA and SHRM-CP designation, which span her background in both accounting and HR. 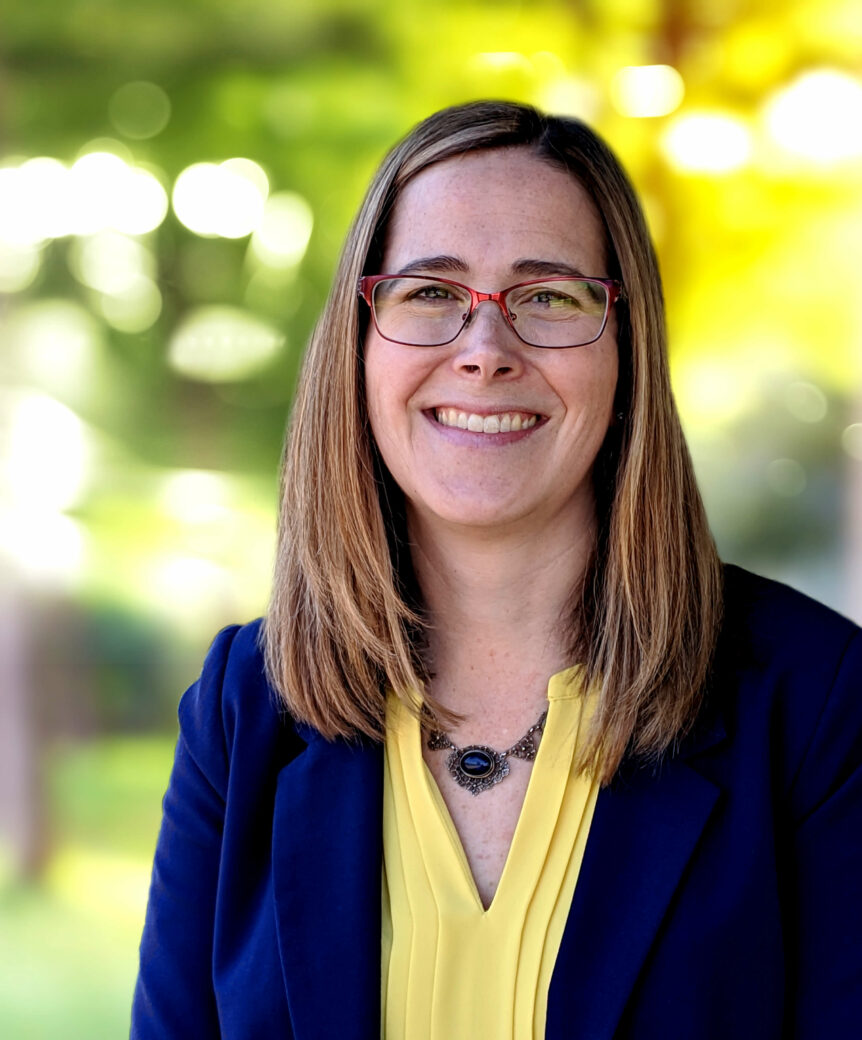