Eric Stokes is responsible for all commerical and operating activity for Northwest Pipe’s Water Transmission Steel Pressure Pipe Group. Eric has been involved in securing many of the largest orders in company history. His day-to day activities include Water Transmission commercial responsibilities, overseeing technical engineering, and working closely with his highly-experienced sales team. Eric attended college with a basketball scholarship, but left to start a construction company with his family in 1992. He then took a position with a Portland, Oregon General Contractor, Anderson Construction, where in his 12-year tenure he was repeatedly promoted to Project Superintendent. Eric Joined Northwest Pipe Company in 2008 after conversations with a former company sales manager, who was impressed with his knowledge and common sense approach. Since joining Northwest Pipe, Eric has grown with the organization and become integral to client service. He previously served as Senior Vice President of Sales and Marketing before assuming his current role. 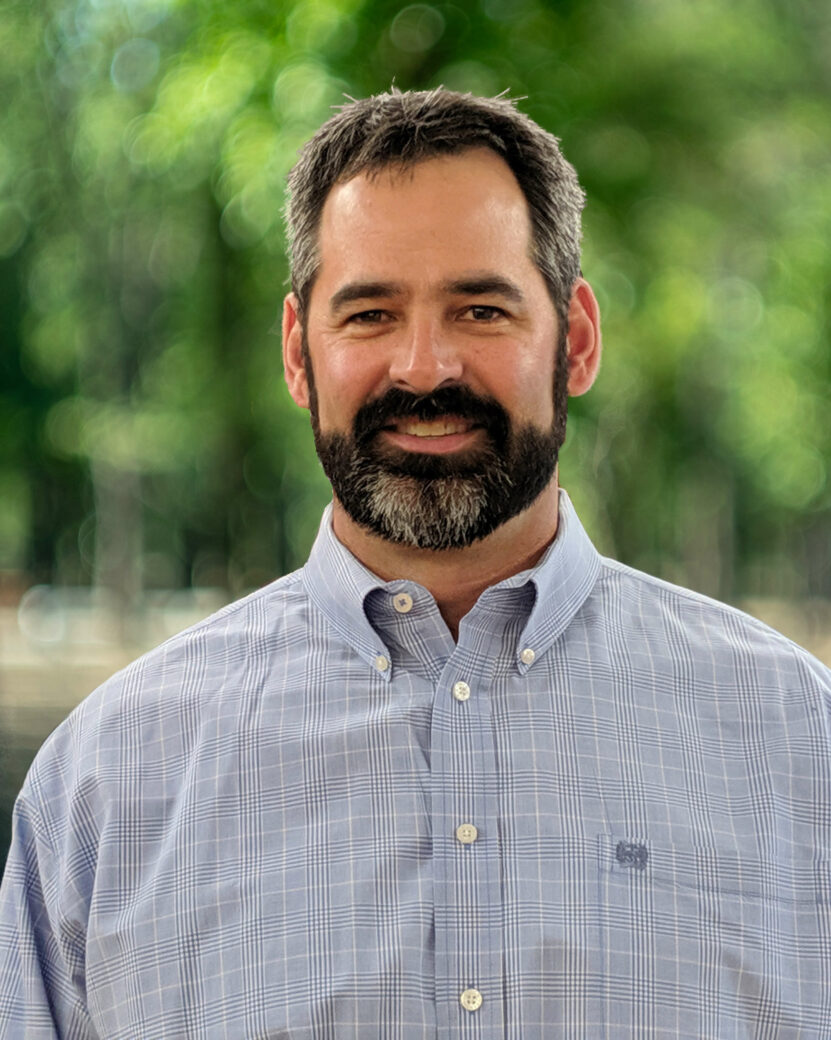