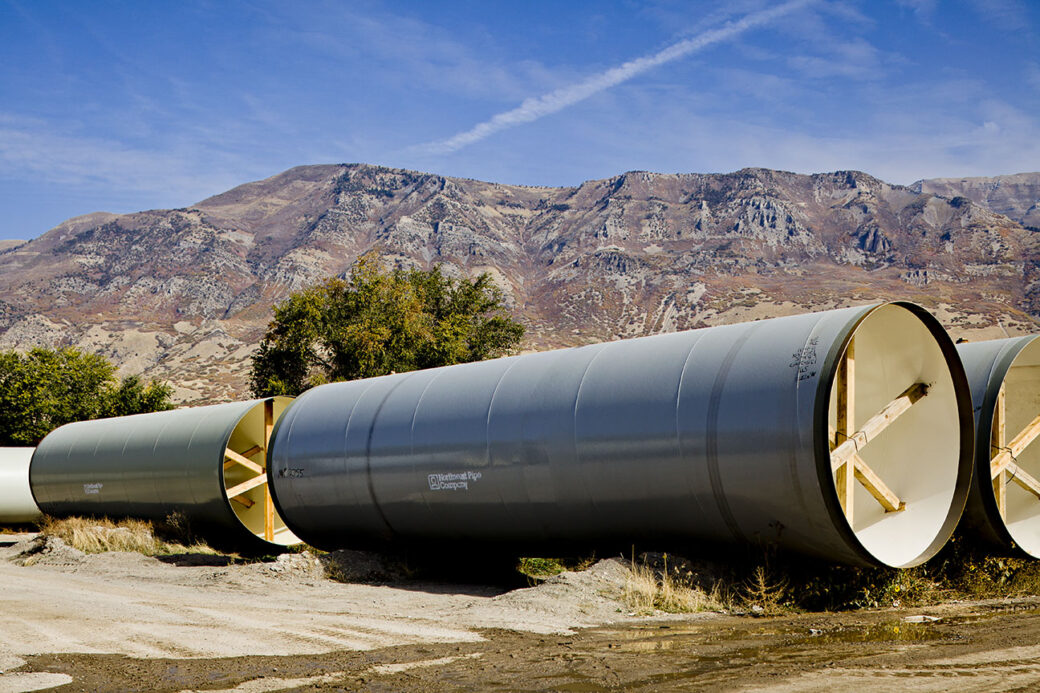 The Smith Rock-King Way Infrastructure Modernization project will convert 7.9 miles of open-ditch irrigation canals into an underground, closed-piped system. The pressurized system will reduce water loss from seepage by an estimated 29.4 cubic feet per second, or 9,392 acre-feet annually. Water saved from the project will pass to the North Unit Irrigation District for agricultural use during the irrigation season. In turn, the North Unit Irrigation District will release an equal volume of water into the Deschutes River from Wickiup Reservoir for fish and aquatic species habitat improvement.

“This is an exciting modernization project for our Company,” states Scott Montross, President and CEO of Northwest Pipe Company. “Our large diameter engineered steel pipe is ideal for irrigation infrastructure. Its stability and durability will provide long-term efficiency and safety to the Irrigation District and community while benefiting both farmers and native fish and wildlife species.”

In addition to improving water conservation, the project will improve water delivery reliability and improve public safety by removing open canals and laterals. Construction is expected to start October 1 and run through April, 2022. Taylor Northwest, LLC, a heavy construction contractor headquartered in Bend, Oregon, is acting as CM/GC.